Bedding Trick: Easiest Way to Put on a Duvet (Video) I’ve always loved using a duvet and insert (rather than a quilt or comforter) since it makes it easy to wash just the cover or change up the look of your bedding. But until my mom showed us this burrito roll trick, changing that cover and wrangling with two large pieces of bedding was always a dreaded task! I’m sure some some of you are already familiar with this, but figured it didn’t hurt to share after recently discovering Nick was still a struggling duvet-stuffer, but thankfully he’s now been converted to a roller.

It’s best demonstrated on video, so click to watch below! 1. Lay your duvet cover inside out flat on the bed, with the opening toward the bottom.
2. Lay the insert flat on top of the duvet cover and match up the 4 corners. Optional: secure the corners together using ties, binder clips, or safety pins per the tip below.
3. Starting at the head of the bed, roll the duvet & insert together like a burrito toward the foot of the bed.
4. See video: reach inside the duvet opening, grab 1 corner with your hand & flip it over one end of the burrito roll. Repeat with the other corner. This part takes a little practice especially if your duvet doesn’t have a large opening, but is straightforward once you get the hang of it!
5. Button or zip up your duvet opening.
6. Unroll the burrito toward the head of your bed and give it a good shake. That’s it!
This also works perfectly for removing the duvet neatly. Just roll it up again while it’s lying normally on your bed, unbutton / unzip the duvet opening, flip it around the corners and unroll to end up with 2 separate pieces! 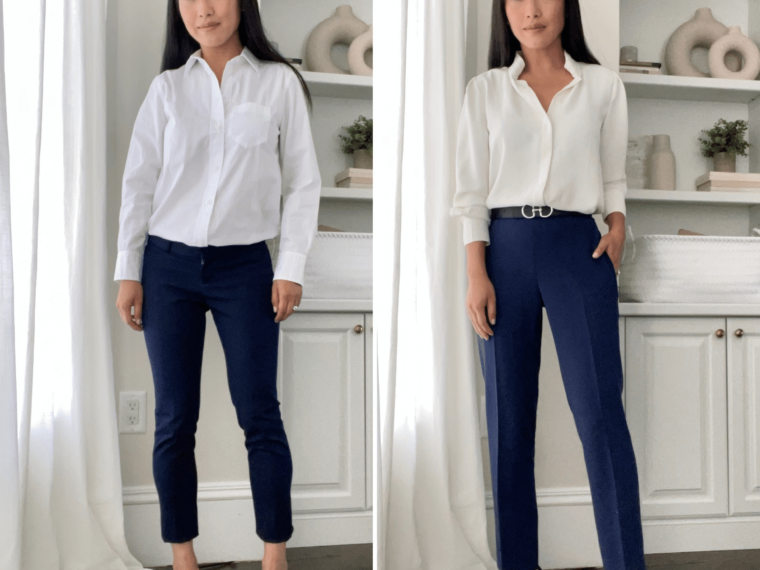 Simple Ways to Improve an Outfit

Tutorial: How to Hem Jeans Without Sewing 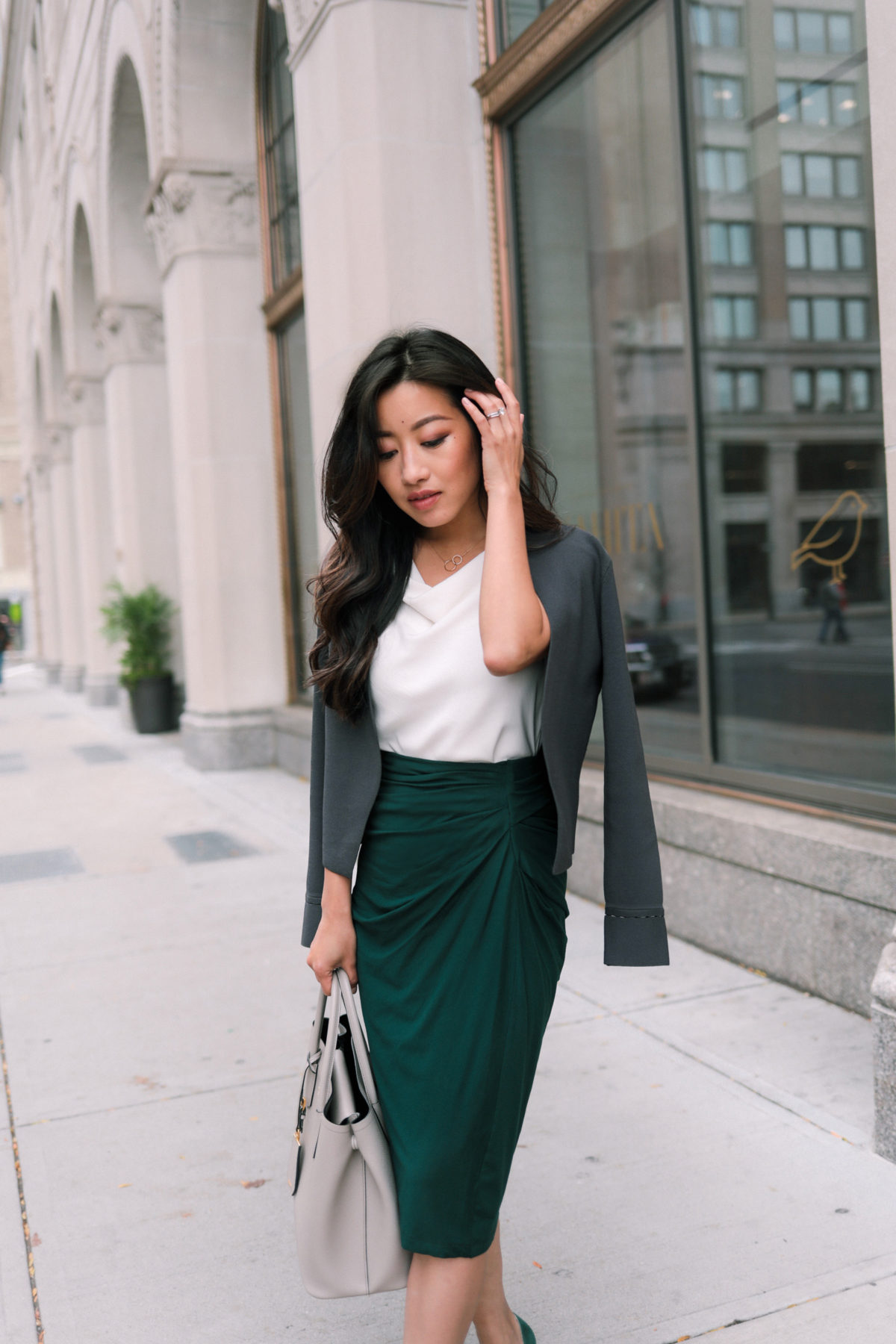